Fall has finally arrived! It’s been crazy hot lately, which made it kind of harder to think of fall baking:) I’ve found some beautiful local plums and like every year turned them into some kind of dessert(s). Our annual favorite happens to be a Zwetschgen-Streusel Cake (Plum-Crumble-Cake). I took the recipe from my Peach-Crumble-Cake/ Pfirsich-Streuselkuchen just used plums instead of peaches, so delicious!

Instead of using apples to make roses I thought I give it a try with plums. It was a little tricky because the plums were very soft, you definitely need some patience;), in the end I was happy, it worked out beautifully!

-In a small bowl, with a whisk, mix together butter, honey almond extract and egg yolk. Add flour, almonds and salt. Mix until well combined. Wrap dough with plastic wrap and refrigerate for at least 1/2 hour.

-Start with cutting about 5 plums into very thin slices, once you assemble the roses you see if you might need more.

-Assemble roses by starting on the outside working toward the center.

-I used a simple milk, egg, honey and cinnamon filling from my Peach Tart , I only used a little bit in each tart.

-Bake in preheated 375F oven for 10 minutes then reduce heat to 350F, for another 10-15 minutes, bake until golden brown and liquid is set. Cover with tin foil if crust is golden brown but liquid is not set. Let cool before taking out of forms.

In memory of my late father-in-law who passed away one year ago.

46 thoughts on “Plum Rose Tarts with an Almond Shortbread Crust”

Follow A little Swiss, a little Canadian on WordPress.com 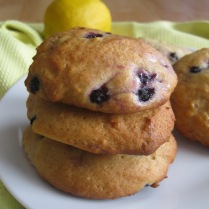 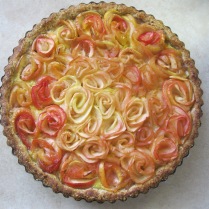 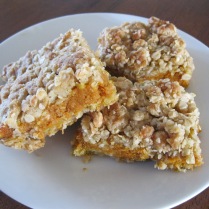 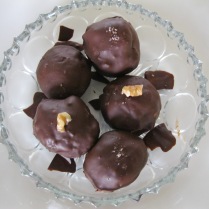 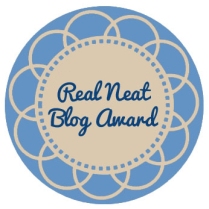 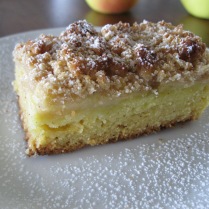 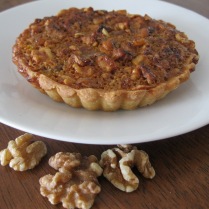 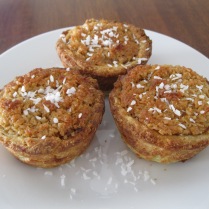 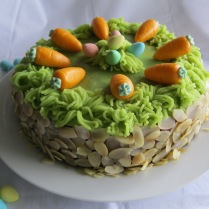 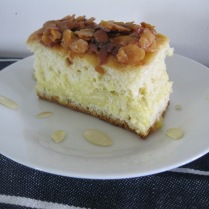 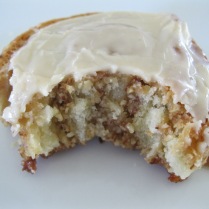 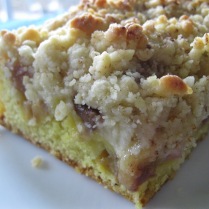 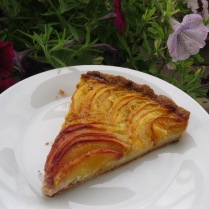 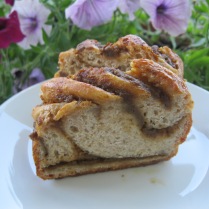